Fresh out of Afrika, we accepted an invitation from our pal Daryl (Uni Ents Manager at the time & now a major music promoter with Eastside Events) to play records on level 6 of the University Students Union on Friday nights. 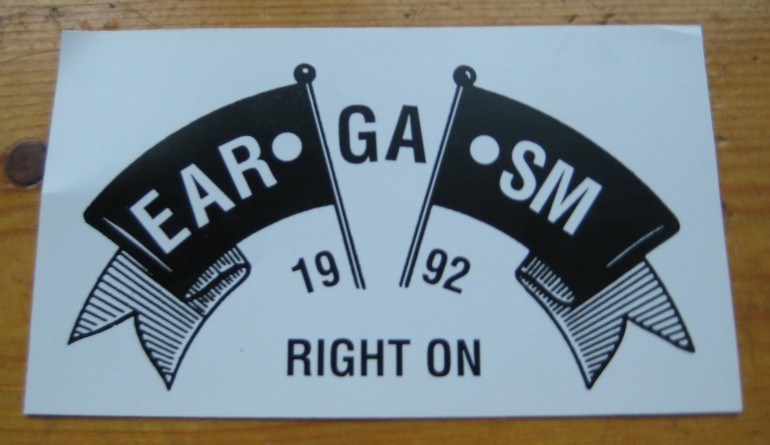 Front face of an early Flyer for the night.

We called the night Ear*ga*sm & brought our cute multicultural vibe, to light up the University Union building every weekend. 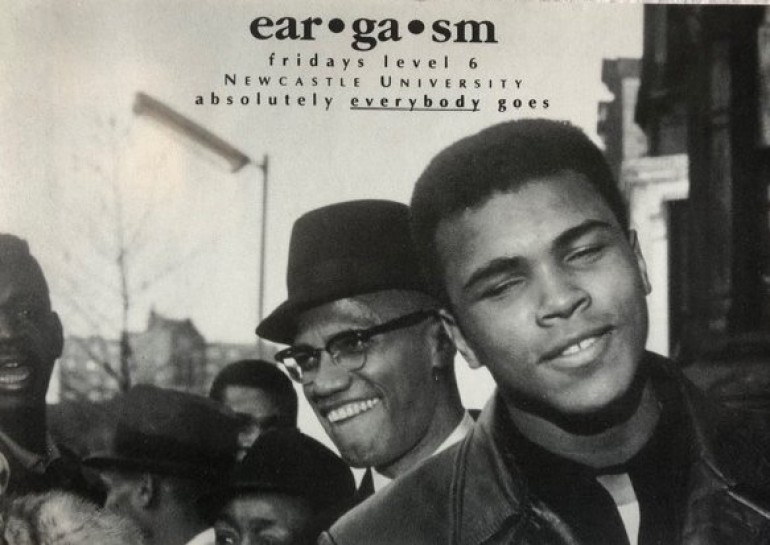 Malcolm & Ali laid out to new students where we were at politically & the tunes did the rest.

This was a total breath of fresh air for us, as the University at the time was locked down, so you had to be a student to get in there on a weekend. Plus all the security were students, not steroid meat heads, so it was safe - trouble & largely drug free. 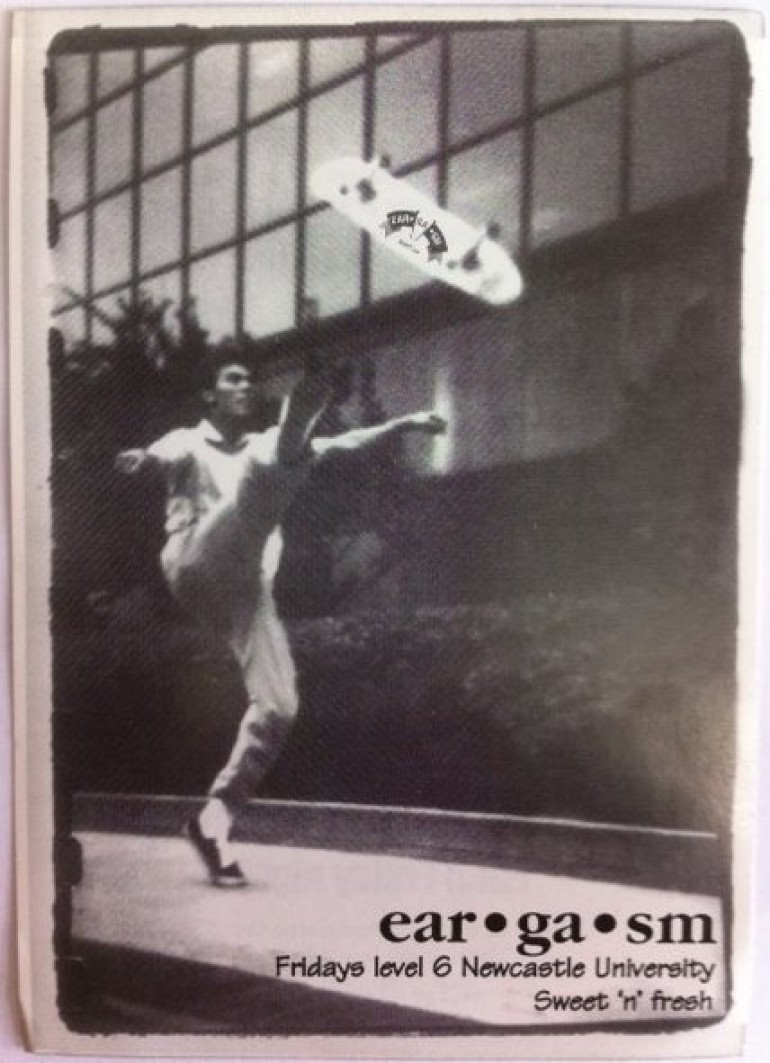 Always liked this one.

The biggest deal you might see there was someone slipping in a pool of their own bodily fluids... But this time it was just vom that was spurting, not blood & let’s face it readers, by now, we were more than happy to settle for that. 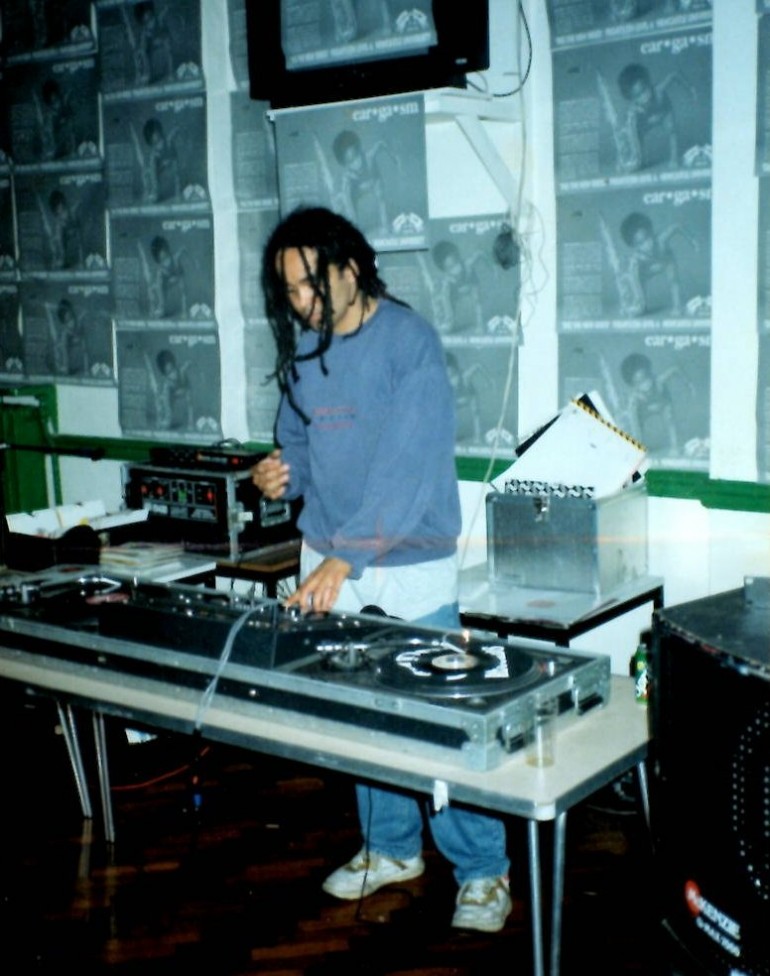 It seemed like paradise for the times & made us feel excited all week to be headed there. Way better than that sinking feeling of dreading yet another potentially violent upcoming weekend, from the moment Sunday morning landed. 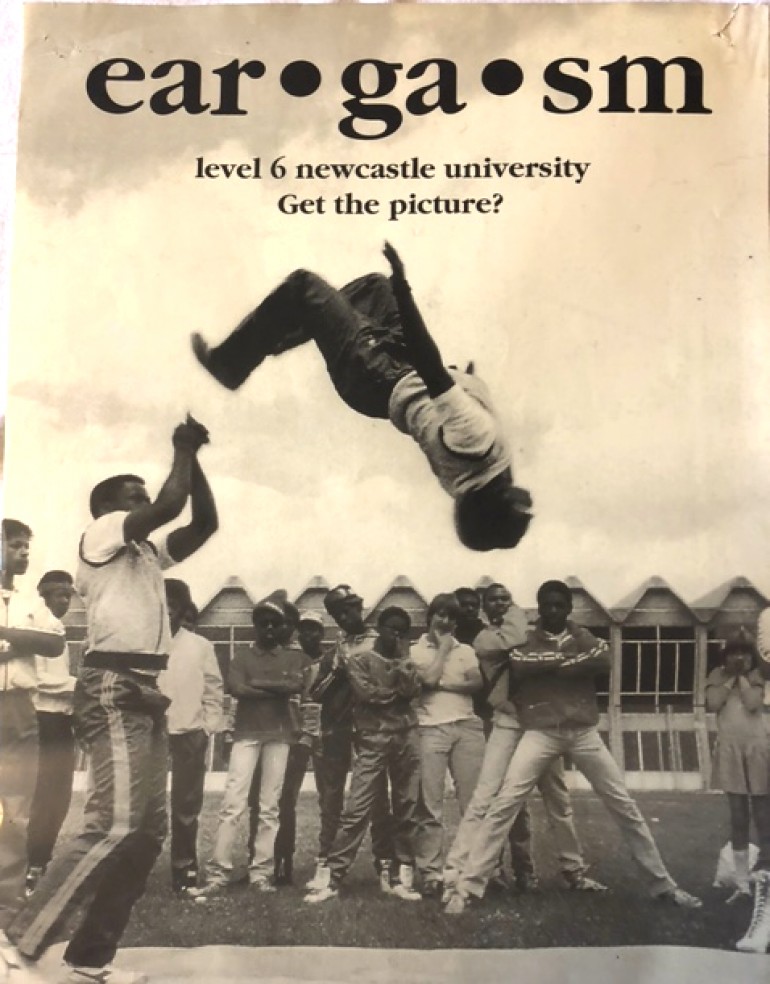 The script had suddenly flipped for us & we were loving it.

Can't stress enough, how liberating it felt to play somewhere where the level of realistic terminal threat - was zero.

The booze was cheap, the the kids really were friendly, the ladies were everywhere & the tunes kicked.

We played really long solo sets up there, totally smashed the dancefloor every night, hit cool student parties afterwards, made a tonne of new friends & had lots of fun. Was a third of the paycheck we'd been used to from Afrika, but hey - what's not to like..? 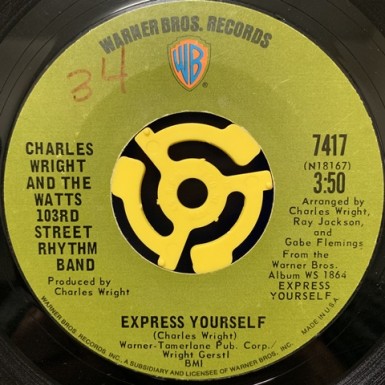 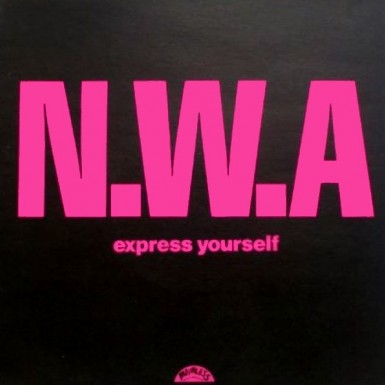 We did a lot of taking originals & then following them by mixing in fly covers, or tunes that sampled them - our student chums seemed to like a bit of that.

It felt great to be safe again & the longer we played there, the more we felt we weren’t ever gonna be happy, until we had a place that we really could properly call our own.

The 'Baby Sax' image was sampled from a Jr Walker album we had in the vaults. A really great image, we used it for some of our other nights too now & again.

One of the big beats up there was 'Connected by the Stereo MCs & we knew now for sure, that was what we had to get ourselves. 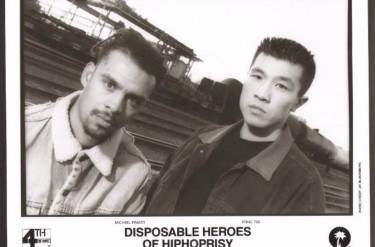