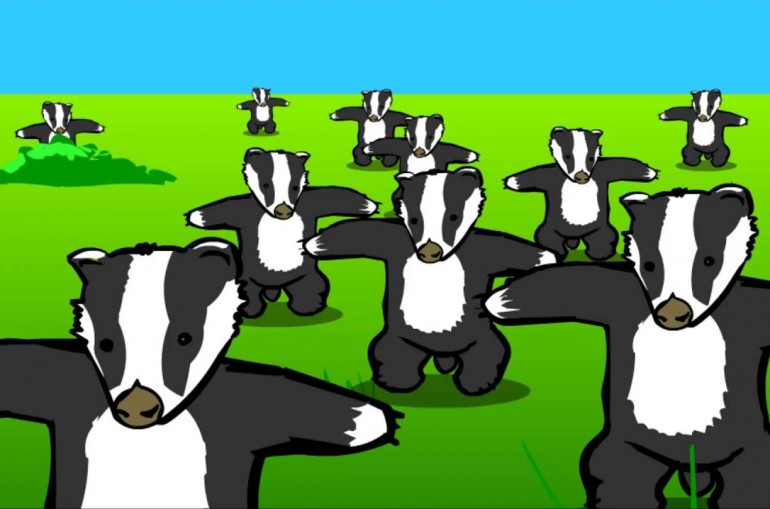 A Change in the Law

Earlier that year, the Labour Government announced that it was to relax the law, to allow 24 hour drinking from midnight on the 24th of November. That didn’t just mean however, that you could immediately open for 24 hours.

The Government had been talking about doing it for a while.

It did mean though, that the standard power to grant or extend licenses to drink & dance (in line with the new laws) was removed from the direct control of plod & the Magistrates in the initial granting process & was in future, to be decided by City Councils. They were now to have overall control to regulate these new extended licenses as they saw appropriate, for whichever city they controlled. 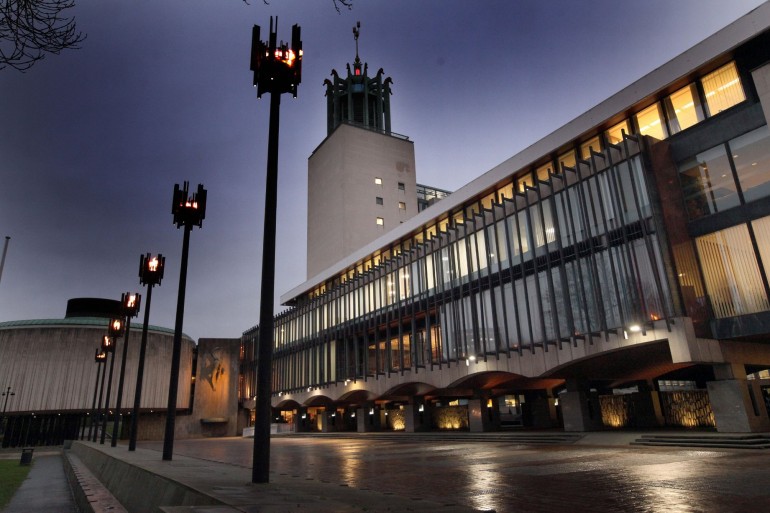 The power had shifted to the Council.

Plod could always take the option to legally oppose any license extension that a Council  granted, via the Magistrates court, but he didn’t now have the old standard ‘nod & a wink’ caper going on there, as the system was being taken out of his direct control.

Previously plod had often played licensing magistrates like glove puppets, getting his own way almost 100% of the time, but those days were over & the buck now stopped with the City Council. 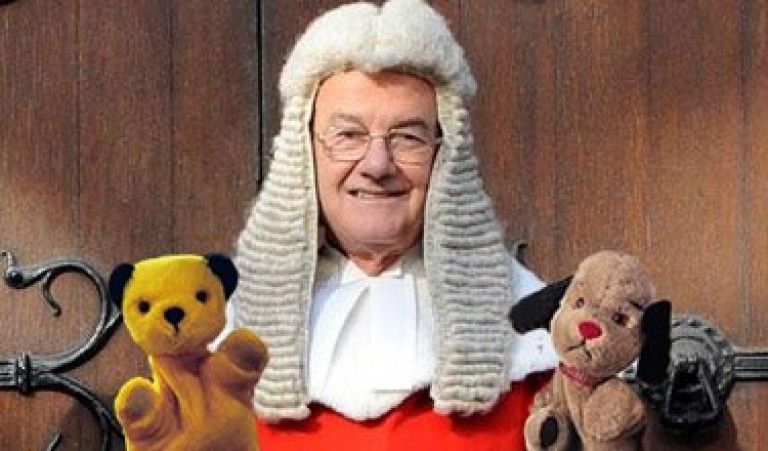 Frustrated by plods rectal tinkering, his Lordship took his revenge out on defenseless animals.

Shouldn’t really have made a lot of difference, but it sure did.

Plod seemed to be a tad vexed, as historically it had been the case that he liked a bit of strong-arm tactics (remember our opening night..?) & it seemed the immediate leverage he lost over the leisure industry, with the removal of the old ‘nod & a wink’ routine got stuck in his hobnail boot.

At WHQ we had long been in favour of longer opening hours. At this time all pubs in the city were shut by 11 & all Clubs at 2am – can you even imagine that now..?

Way back one year, when New Year’s Eve fell on a Saturday night, back when plod had control of everything, he had insisted that all Clubs must shut at 12.15am - did you get that..? 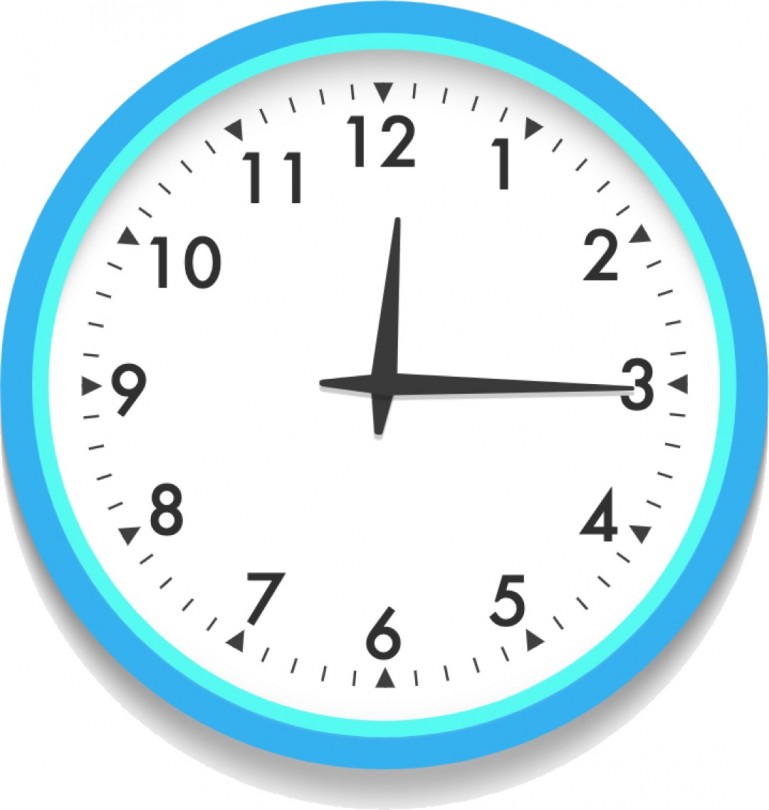 Like just 15 mins after countdown - you do realise how insane that is, yeah..?

New Year’s Eve on a Saturday night & we had to close at 12.15 as it was ‘technically’ now a Sunday. Some kind of laughable faux-respect for a quickly cobbled up, load of Christianity waffle, to perhaps satisfy their wish for a night off & utterly ridiculous.

It was either that, or the bidding of one top copper who maybe fancied himself as a bit of a UK Mike Pence & went all ‘glory of the Lord’ on the city, on some deluded ‘Holy Sabbath’ tip. 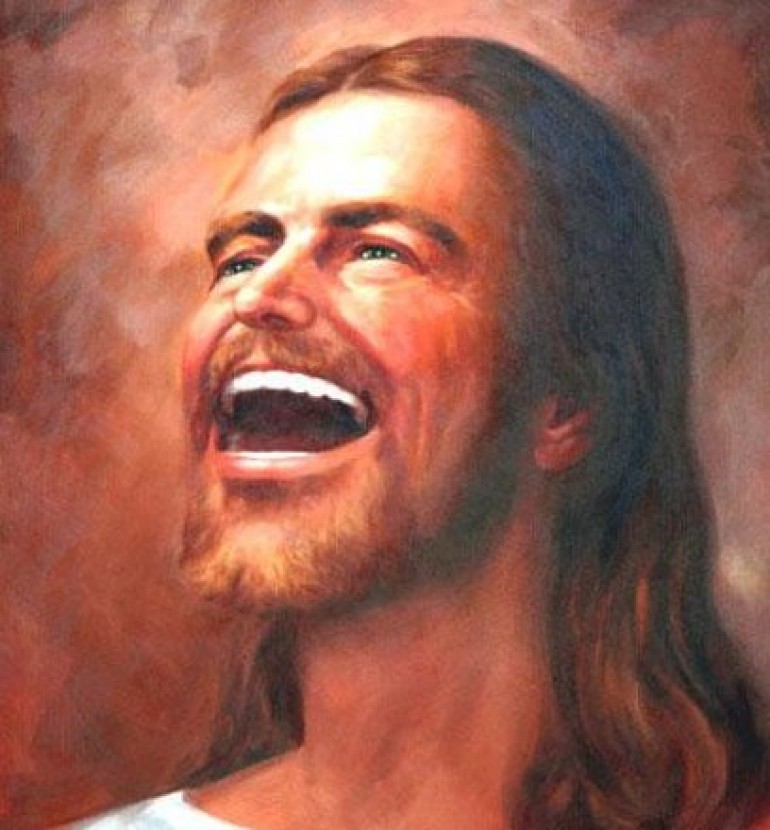 Laugh away now bonnie lad - we'll see you at Easter with the nails.

Do Not Pass Go

Back in 2005 you still had some of the Old-Skool plod working, ones who fondly remembered & still operated like it was ‘the good old, glory days’ of the 70s & 80s. Back when Blackies were Blackies, knew their place & everyone, the Council, Magistrates, the lot, took their lead on licensing from them.

Those dudes were well pissed, at what they saw as a loss of their monopoly on power, as the new licensing laws looked all set to wrestle control from their sweaty little, nicotine-stained paws.

I wonder if such a fellow might pop up in this story..? Let's read on & we'll see. 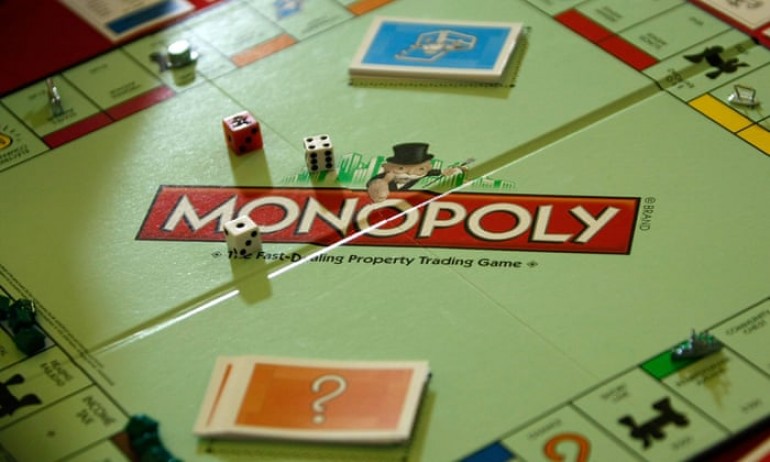 It was just as if plod was looking right here, but could see nothing - gone.

A Sit Down Error

So there was a meeting held at the Civic Center, with plod & all the main licensees from the city were there.

Seemed to us that plod had maybe 'leaned' on the Council a little & between them they had ‘decided,’ that with the new later licencing coming in, the whole city should close no later than 4am. It may even have been 3am, with just a few premises allowed to run an hour later, but you get the drift.

They were basically announcing that they were giving everyone the heads up, that there was no point applying for any later closing times & most places were going to be shut by 3 or 4am. 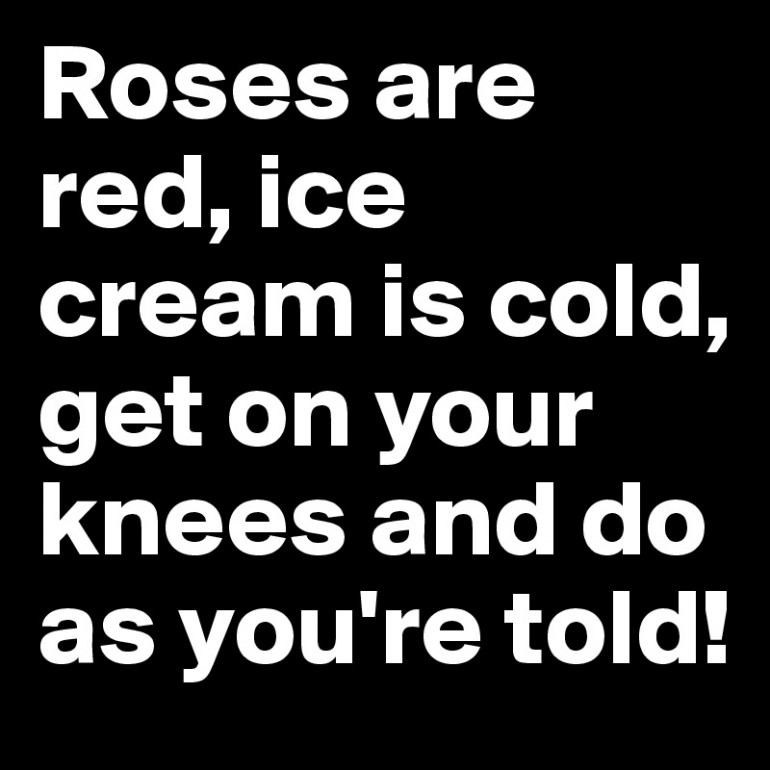 We have two words for you. They do not rhyme. 2nd word, 3 letters... Opposite of on.

We ended up walking out of the meeting as we don’t run with the pack & already had our hearts set on getting a 5 am license.

There was never any trouble at WHQ, we were off any major drinking route, our crowd didn’t really mix with the city centre lot, we were running a Club we love & care deeply about, so we couldn’t see a problem. The new countrywide laws specifically said, that each premises should be judged on its own merits.

Without a 100% voluntary consensus from all the city’s licensees to a blanket 4 am close (& we sure weren’t giving ours), we couldn’t see how with the new laws around extended hours coming in, that what they were proposing was even legal. 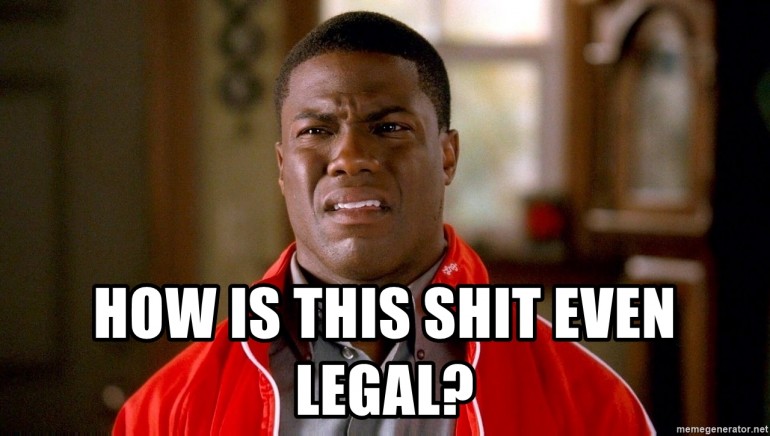 We saw it as an attempt at a strong-arm tactic & WHQ doesn’t get strong-armed, we’ve been in the game way too long for that. So we just walked out of the meeting & left them to it.

This did not go unnoticed & with the benefit of hindsight, probably wasn’t our smartest ever move. We should probably have stayed & listened, as no matter what was said, we were going to apply for 5am regardless.

But we have a low tolerance for having our legal options as both a business & culture restricted, by any preordained ‘consensus’ that had been reached without trying to include our views, so out the door we went. 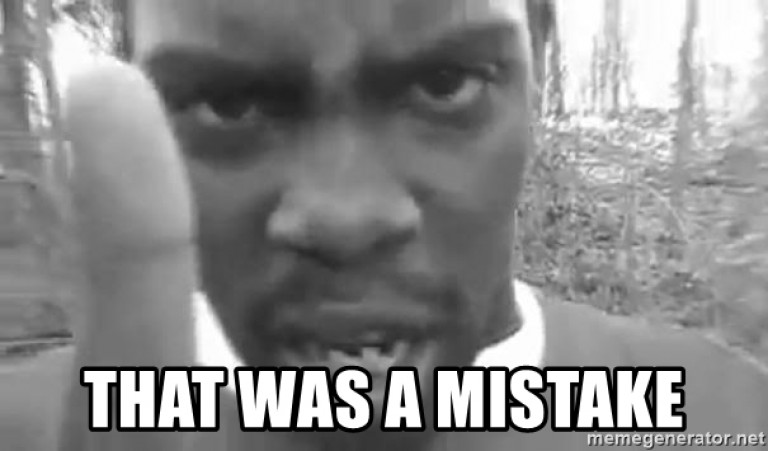 Yup, we get that now.

We realise now, that’s not what Harald would have done, but sometimes, we make mistakes. As long as we can always learn from them, they are a valuable part of both our personal & WHQ's evolution. 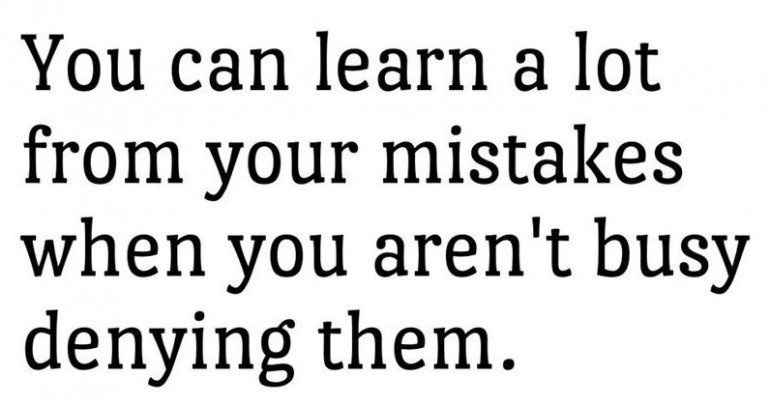