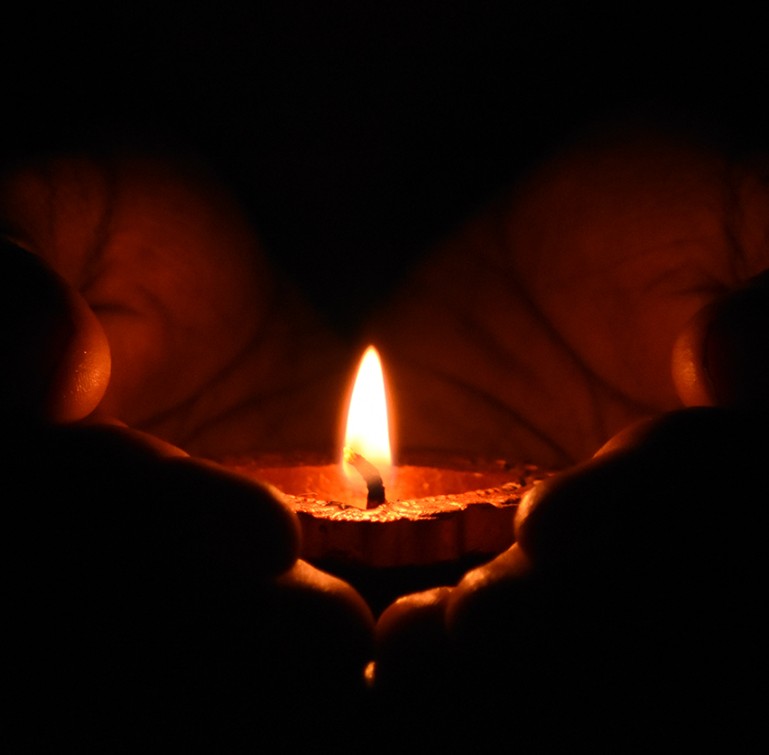 Once we binned Afrika, it enjoyed a major, though short lived resurgence, as 'Shindig', Newcastle’s major House promoters of the last three decades, started out there & had great success.

But with spiraling debts, the Club’s owners just couldn’t hold it together for much longer & Afrika was repossessed by Scottish & Newcastle Breweries in early 1993. 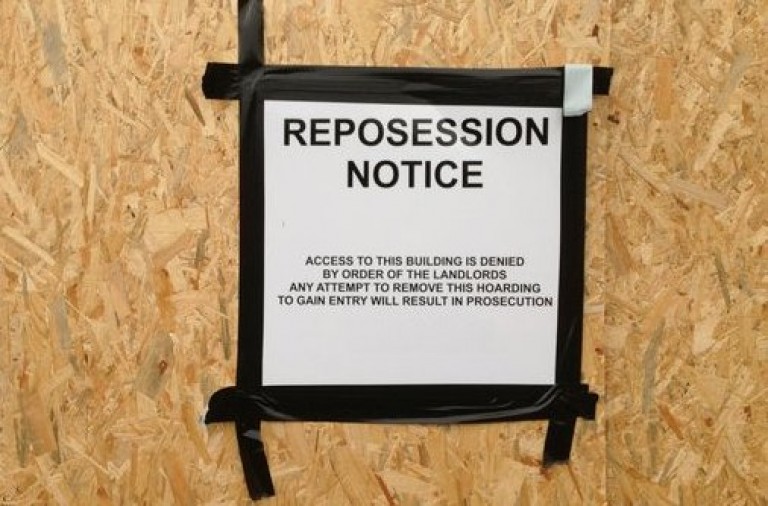 Kaput..! That was the end of Afrika…

Which was a great place to start with, a groundbreaking little Club in lots of ways. But towards the end of our run, it was among the most bizarre, at times dangerous, volatile & out of control places that we have ever played music.

But Shindig lives on

With Afrika gone, Shindig then moved on, adapting & evolving, to carve out a scene in Newcastle night life that they have held strong since way back then, at many different venues.

They have been a real force in the city & have been all over it, putting on great parties since way back in the day. Almost all the major House music acts on the Planet have been promoted here by Shindig over the years, so despite its rollercoaster existence, Afrika remains a part of Newcastle Clubbing's overall evolution as their birthplace. 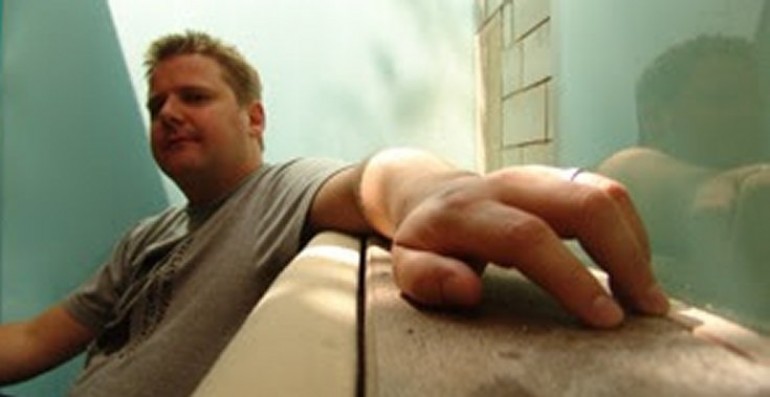 Scott Bradford - One of the founder members of the Shindig Crew, clearly demonstrating the big hand they have had in the evolution of House Music in Newcastle. He's the younger brother of our dear friend Peter, from way back in the Rockshots days.

Throughout 2010/11 they were moving again & we hooked up & they put some really great nights in WHQ @ Curtis Mayfield House, before moving on to a big warehouse at the far end of City Road. 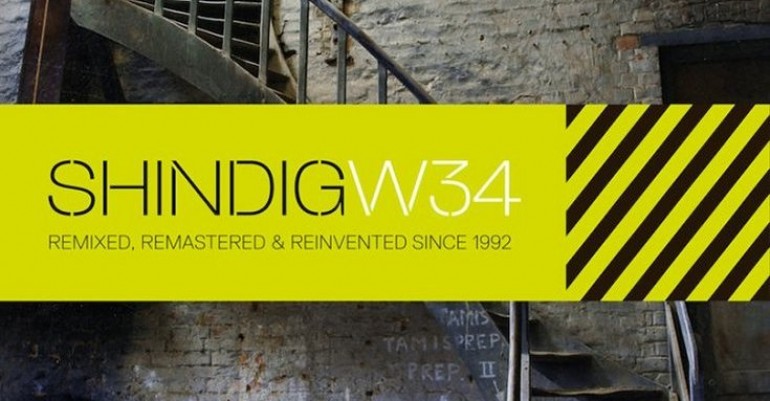 Yet another of Shindig's homes.

They celebrated their 21st birthday a few years back & we sent them roses. They have been back here in WHQ with us too, spinning some fab parties on our fly Soundsystem.

Shindig are crew we have a great deal of respect for, as we know exactly what it takes to last the length of time they have in Clubland.

They too have ridden the highs & lows, ensuring they always work with most talented people & stayed smack on point. 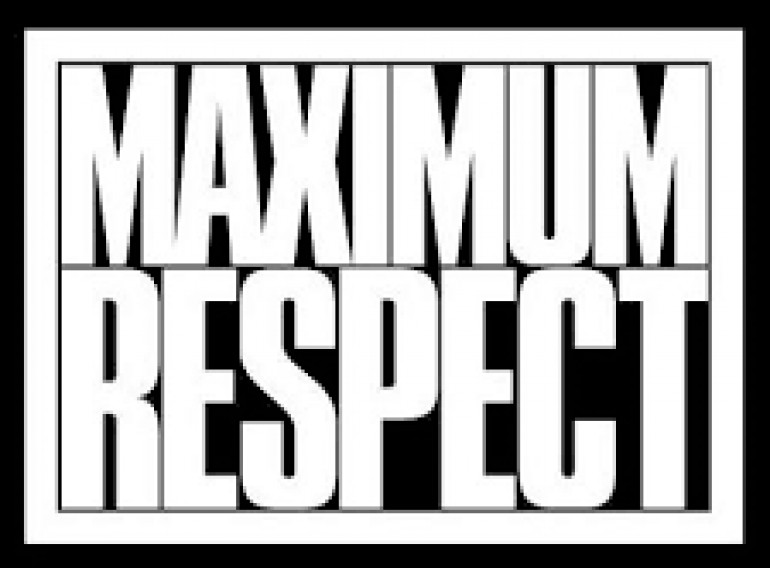 They tend to do more occasional really big events these days & had two massive back to back shows over in Gateshead last year. So they remain on the move & will no doubt continue their evolution & pop up somewhere else different soon, with a big, new, fly party. 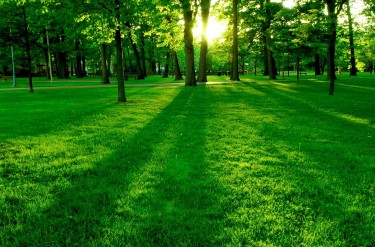 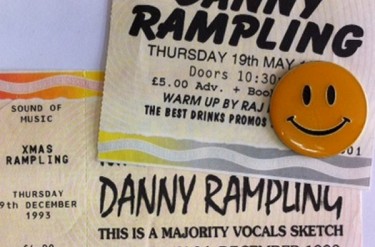