So, after 6 long & at times sleepless months, the day finally landed & it was the 23rd May 2015. It was the hottest day of the year so far by miles & we quite literally smashed it out of the park..!

It was absolutely flippin’ boiling & seemed like the whole city turned out to support the event. The people just kept on coming & at the final estimate, anywhere between 6- 8000 people came together, to stand up against racism in Newcastle & had their minds blown that day.

Our chums Lindsay & Jake helped with all the backstage stuff, organising everyone. We’d canvassed for volunteers & loads of people joined up to help deliver the event, shaking collection buckets, stewarding, humping fencing, litter picking, etc & it felt great to know so many people were willing to galvanise into action for the anti-racist cause. 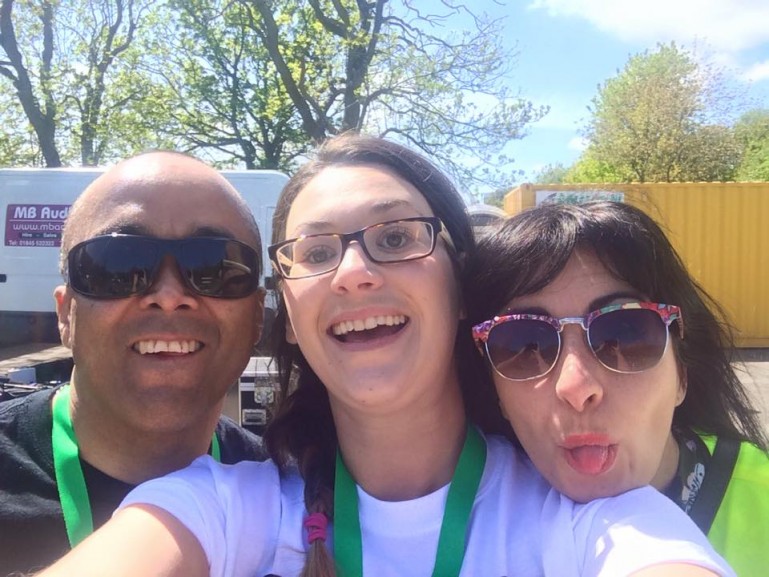 Tommy, Nina & Lindsay, havin' it large, backstage on the day.

It was great to be there together & share it with Danny. Ran all around the park & hugged every single committee member (in that warm, guaranteed sunshine..!) & all was forgiven. We were all just so happy to finally get there & to say it exceeded our wildest expectations is understatement supreme. 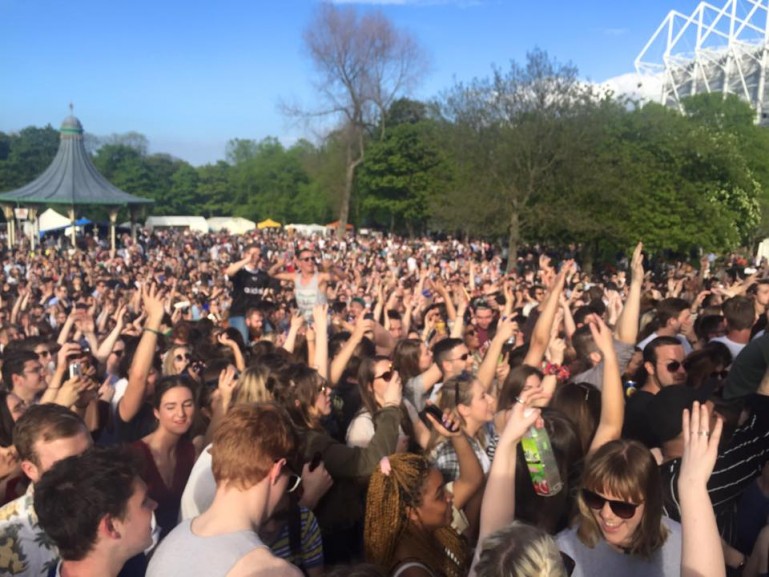 Who were the acts..?

We’d drafted in Angus from ‘Common Unity Sound’ (our go-to guy for local Reggae Soundsystems & a great friend & ally of WHQ) to do a Reggae tent. We’d got our great chum from way back Clara, from a crew called ‘Little Big Butterfly’ who do all kinds of capers, to do a fab kids area. 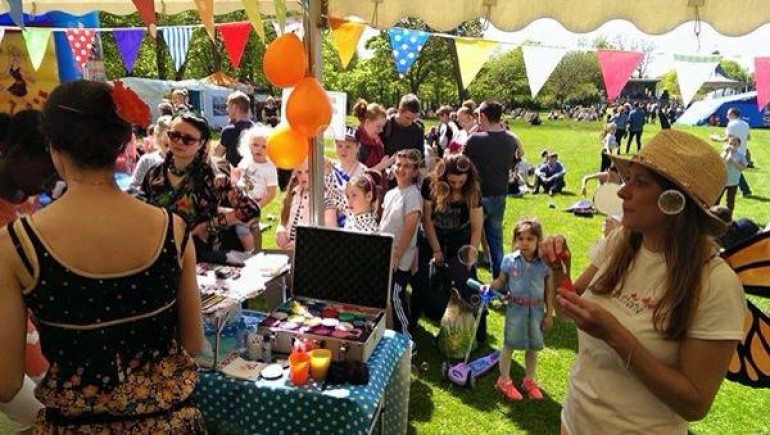 Clara & the Little Big Butterfly Crew, in full effect for the young'uns.

There was a Dance tent run by our chums at ‘Inspired Support,’ so that people with learning difficulties could DJ & be right at the heart of the Festival - It was fab.

Tonnes of food stalls & tents, all kinds of stuff. Davey from Wylam Brewery was proper gem & provided the bar. Every single one of our chums who could help us, did & it was a who’s who of the friendliest people in the Toon. 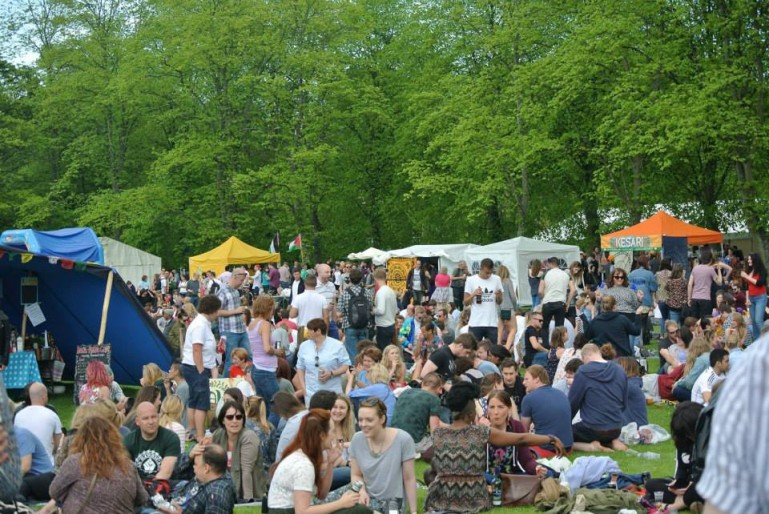 The Fam - Just chillin' & stuffing their sweet faces, in the sunshine.

All our chums from the Trade Unions & switched-on charities were in full effect, all brought stalls & we stood together. Union delegates gave some great speeches before the acts, which really kept our shared, anti-racist vibe smack-central, to the whole event. 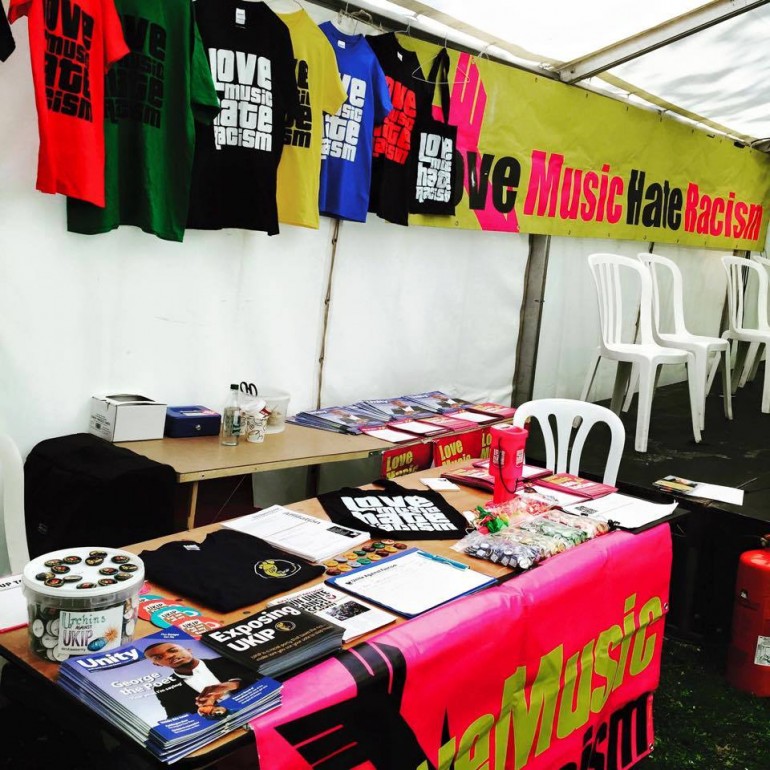 You know how we do... Conscious.

Natty played a blinder, Panjabi MC totally destroyed it, Akala was Akala, so delivered a set of total Godlike genius & Ms Dynamite gave an absolute masterclass in being strong, female, Black & smack on the money. 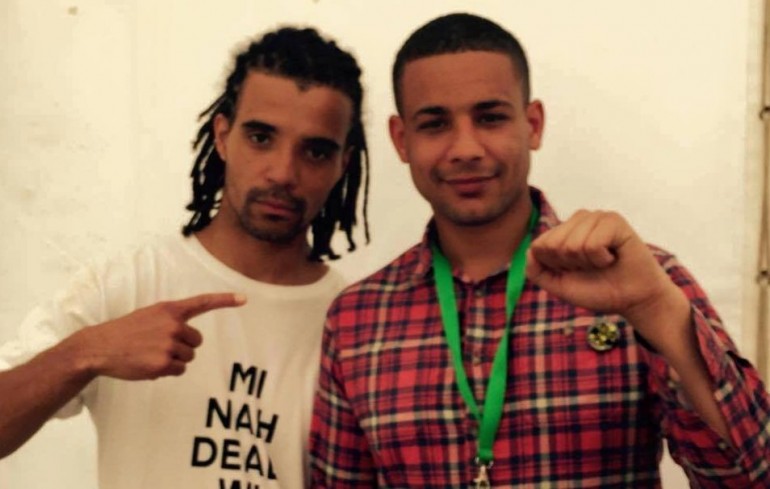 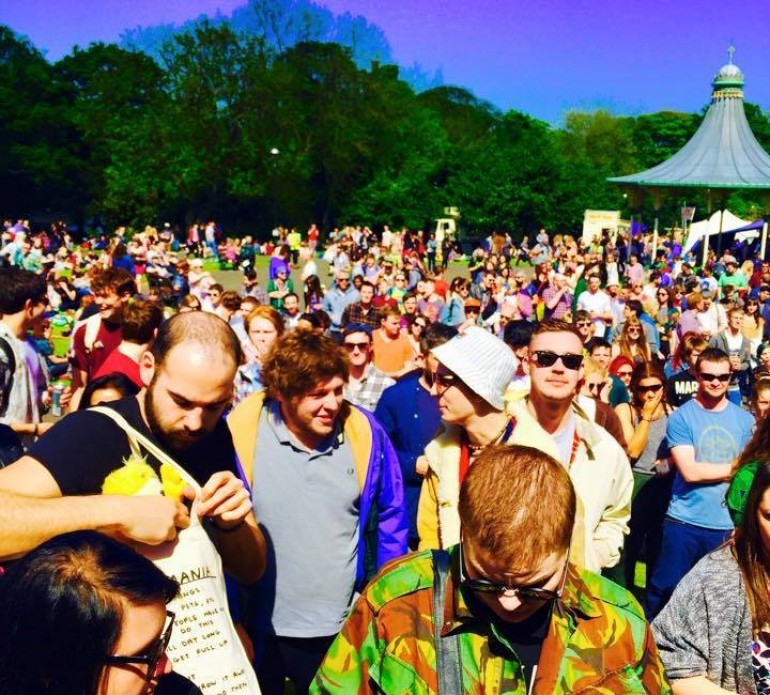 The Unity Festival brought the whole region together as massive tolerant, anti-racist force & we showed those stinky, piddling little gammons that love, tolerance & cooperation ruled the Toon. We showed them all exactly whose city Newcastle actually is. 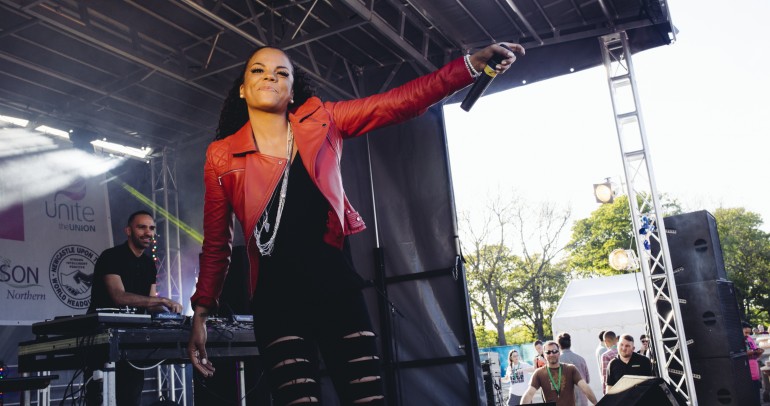 Ladies & Gentlemen take note... This is what 'A True Queen' looks like.

The Unity Festival was right up there, with the most stressful things we have ever done & is definitely one of the most worthwhile.

It remains the most sensational & politically significant outdoor party, ever to take place in Newcastle & is also,

The largest ever anti-racist event to ever take place, in our city's 2000 year history... 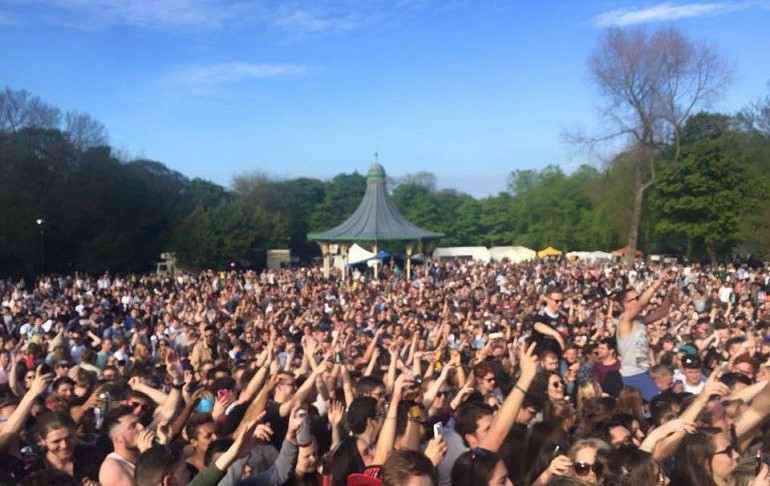 Well that was meaty..! Fancy some afters..?

Watch the film of the day below, then on the following page, we'll tell you what went on in the days directly after the event & share all the flyers etc. with you. 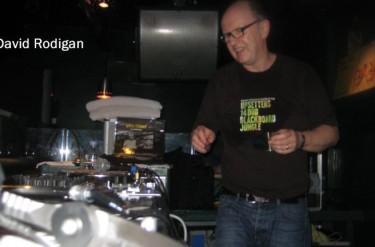