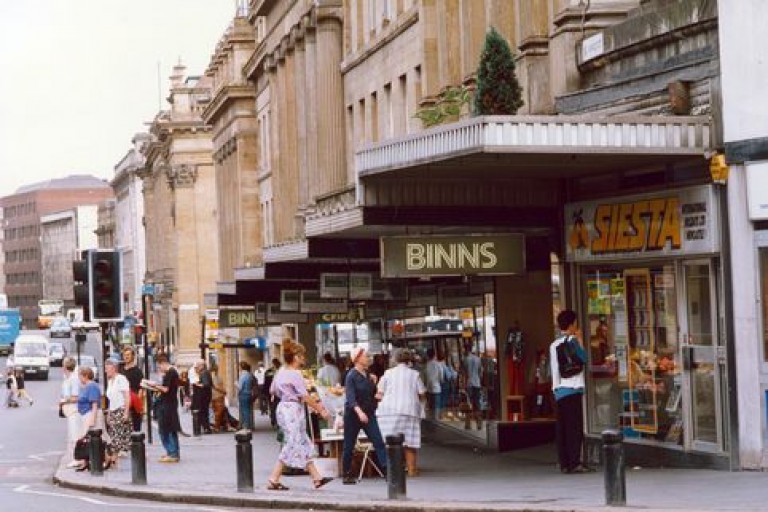 Newcastle City Centre In the 1980s

By the mid 80s, hip night life was still limited. Better than it had been in the Delby days, but other than a couple of Club nights in the city’s main Gay Club, Rockshots, odd Soul dos at the Mayfair & a selection of bars you could count on the fingers of one hand, there weren't that many places worth going. 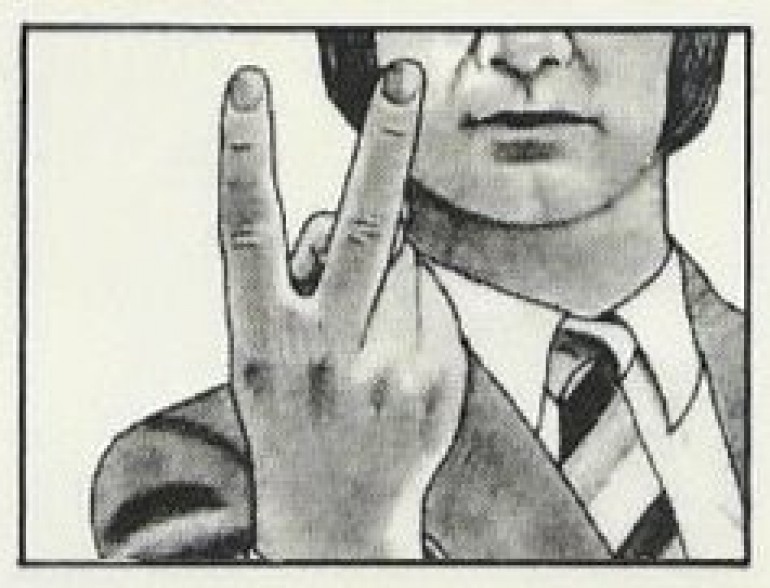 Was the only Trent House & Barley Mow that counted - unless you were a heavy rocklet.

The city kinda felt stuck in the past…

Odd student nights happened here & there every now & again, but we thought they were well overrated & often more about their daft quiffs, than their tunes.

Small house parties would take place every weekend in the west of the City in Fenham. That was where all the student population used to live back then, long before they flooded into Jesmond, but they all were a bit hit & miss really.

Club wise, if you were a non white, a student, a girl, or anything other than a white geordie male, you got hassle almost wherever you went, if not from the customers, then the doormen of almost any Club you visited.

Violence was commonplace & serious beatings took place regularly on the doors of the city’s nightclubs. This was in the pre CCTV, pre Doorman registration scheme period & nightlife was not properly regulated.

Thugs ran the city’s Bar & Club doors & the doormen were in the main, either gangsters, or wannabe ones.

Yeah, same basic design as these... But white, way thicker & they were men.

These steroid abusing, doorman idiots, all knew there was virtually no chance of any repercussions, even if they kicked the shit out of someone & they very often did - brutally.

Then there was Mr Policeman Badger…

This is pre Hillsborough, pre the death of Stephen Lawrence & the ensuing Macpherson Report that we are talking about.

The Feds hadn’t ever really been rumbled for anything yet & were still super comfortable with being overtly, openly & proactively racist & a total law unto themselves.

No magistrate would ever take the word of a member of the public (let alone a Black one) against that of a copper, this was the 80s, that was unheard of & everybody knew that.

One of the worst things that could happen to Black people was to get arrested. This was because plod had a totally free hand & you can get a real nice feel for what he did with it, in one of the images a little further down the page.

We were arrested & detained on suspected terrorism charges, prior to starting in the Trent, in the early 80s. This was when the major race riots (due to the Sus Laws) were happening in Brixton, Handsworth, Toxteth & elsewhere in the country.

The cops somehow managed to convince themselves, that we were criminal masterminds, involved in plotting a ‘race war.’ We apparently planned to bring down society by making petrol bombs & had a totally fictional, coordinated attack planned, on the city centre the next day.

Honestly, it was beyond ‘Carry On Film’ daft – you couldn’t even have made it up..!

The reality was, at this point we were living in Elswick Flats, which were demolished long ago & were at the back of the Old Cemetery on Westgate Road, at Big Lamp - just behind what was then the Blue Man pub... 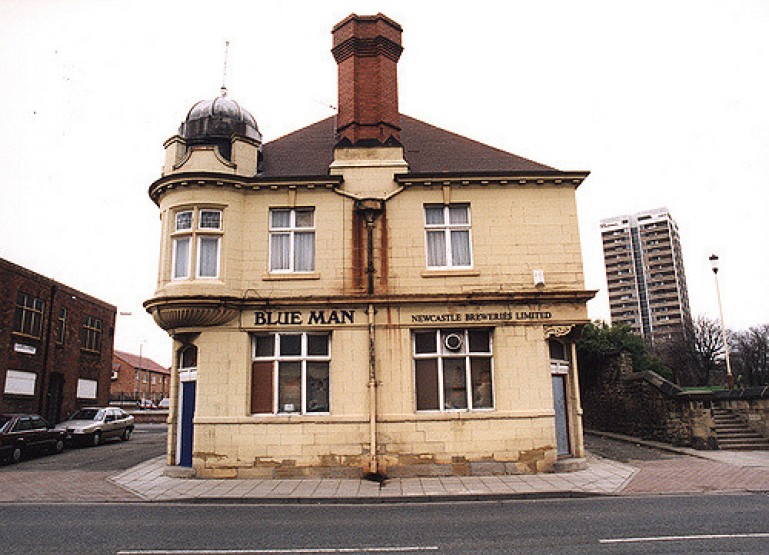 A pure nest of inbred gammon.

We were having a load of racial hassle at the time, with the local charvers who were intent on making our lives hell, with constant threats & intimidation.

These same charvers had put a load of milk bottles, filled with petrol in our external bin cupboard on the landing outside our flat. They then called the cops, to tell them that the Coons had moved in... 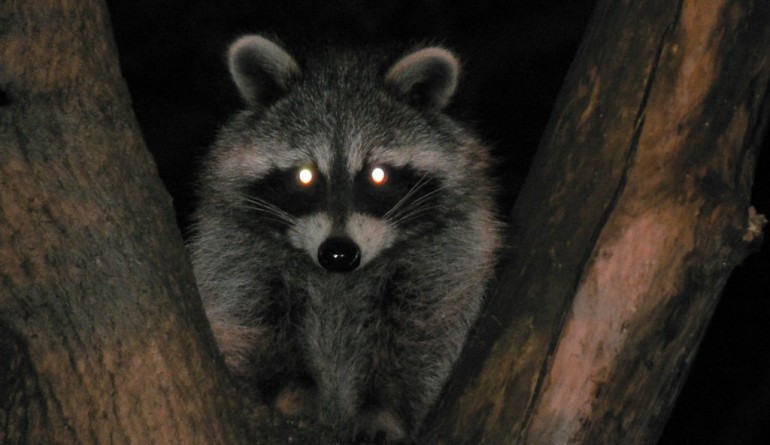 No, not those ones.

They locked us up for absolutely ages & the song & dance we had trying to convince them we were not part of a terrorist conspiracy was unbelievable. It was quite obviously the biggest load of nonsense ever, so eventually (& much to their displeasure) they had to let us go.

But the racist way they spoke to & treated us while they had us in custody, was absolutely shocking..!! (& we do not shock easily).

Second word's 'Hitler' mate & if you could just straighten that arm a wee touch..?

You really had to be there.

Honestly, if you could click now & see a youtube movie of the way they behaved towards us back then..?

It would make you sick…

So, you had doormen on one hand & you had cops on the other & you couldn’t trust either of them to protect you from anything at all.

Large chunks of the city centre were now no go areas for people like us.

We realise readers, that this is starting to sound a bit like a different world, but there is a reason for that – Newcastle in the 1980’s actually was…

Undeterred, against this cheery little backdrop, by the mid 80s we decided it was time to party...