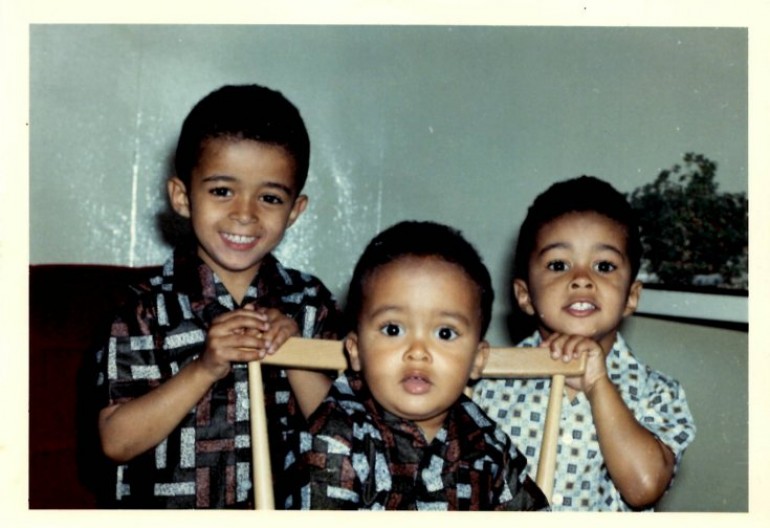 In all aspects of our work in the city since day one, there has always been a clear, consistent, unifying, multiracial message. (Reader’s voice: Does that include when you were sat up on that chair, with that dishpan, melon heed..?)

Having started out as total outsiders, with World HQ we now represented an ever growing section of society, who shared our ideals around music, entertainment & inclusivity. Many people who wouldn’t have even dreamed of going out in Newcastle at night time in the early 90s, had now finally found in WHQ, a place where they really felt safe & at home. 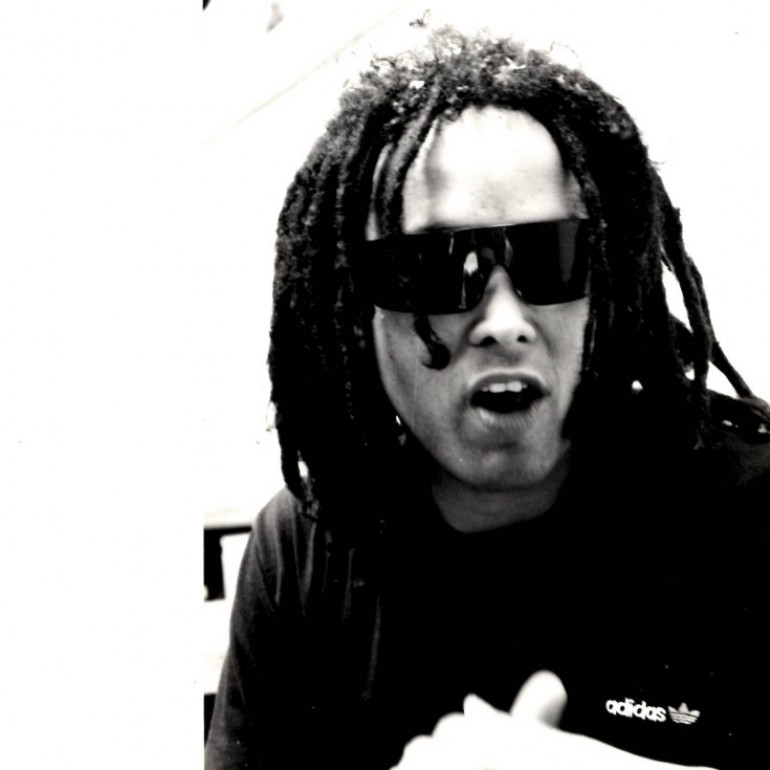 Everyone was friendly, the music wasn’t boring mainstream tosh & it was affordable & consistent. We had started a tiny little subculture, developing from within, yet totally outside of the accepted parameters & image of Newcastle night life & the people loved us for it. 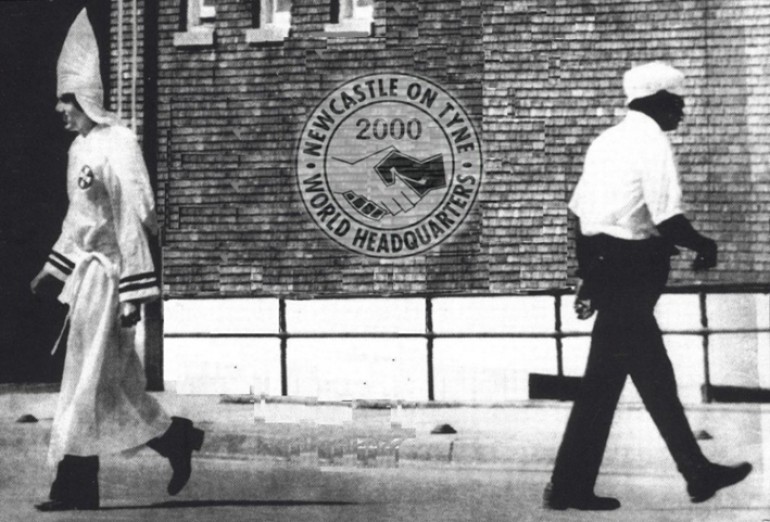 By 1997, plugging away year after year, we had created a scene where all nationalities really were welcome & diversity was celebrated.

We always want to reflect those principles & provide a strong model as a Club, company & team of people, who do actually care & are willing to stand up for what’s right & to make a difference. 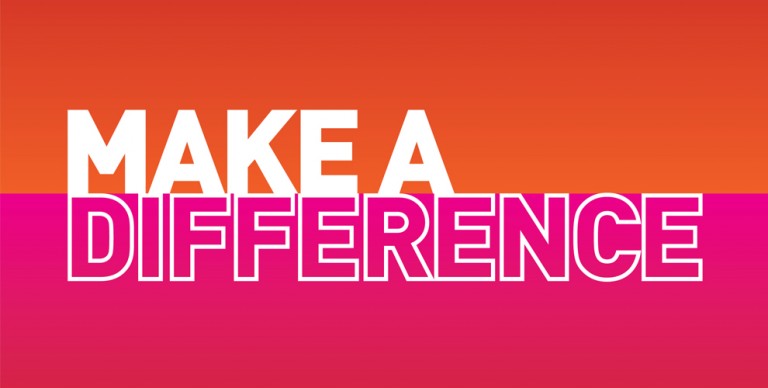 Or make a mess - it's your choice.

We often wondered if people beyond our extended Club gang even knew WHQ existed or what we did.? Then all of a sudden, it started to appear that they did. 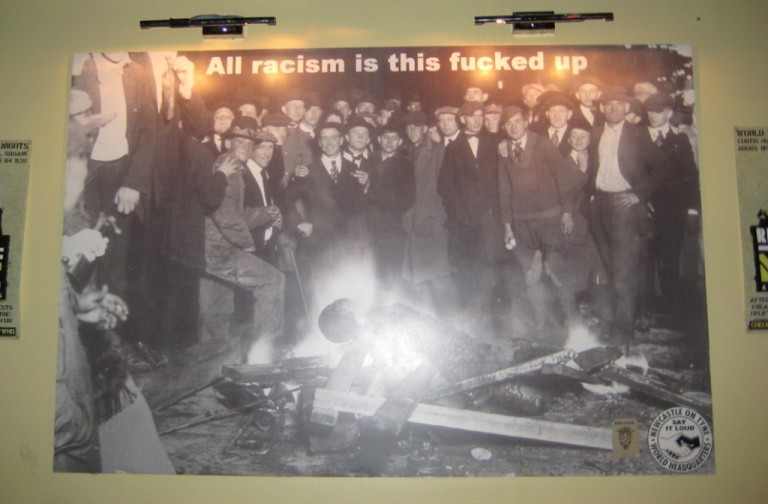 8' x 4' picture of a lynching that hangs in the downstairs bar of WHQ.

Representatives of the City Council approached us & invited us to attend a conference in Rotterdam, Holland, on the subject of promoting multiculturalism at mass events, like festivals & such like.

Rotterdam - it's quite a place. Nice & Dutch.

We were flattered to be asked, so we went along on this trip to represent Newcastle. It wasn’t just us, we went with some other delegates & met some truly inspirational characters on the way. People like the Show Racism the Red Card team & other folks from cool organisations we greatly respect today. 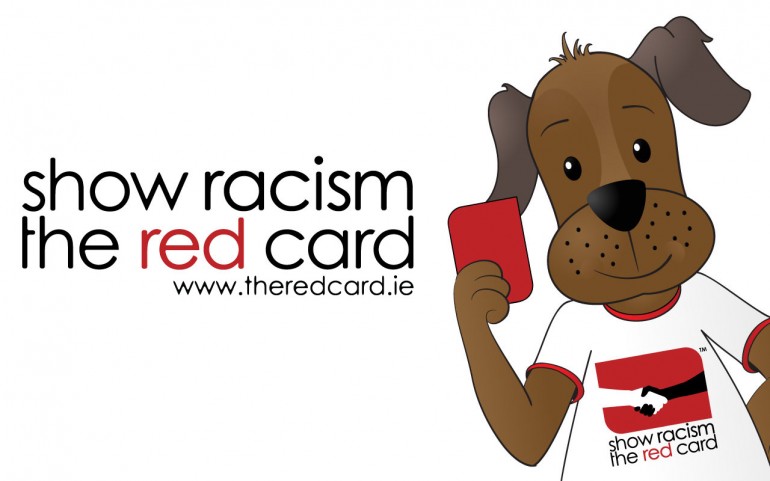 Riding With The Homies

(As in senior Home Office employees..?!)

Yup, we also got to travel & hang out with high ranking Police Officers on this trip - gulp..! 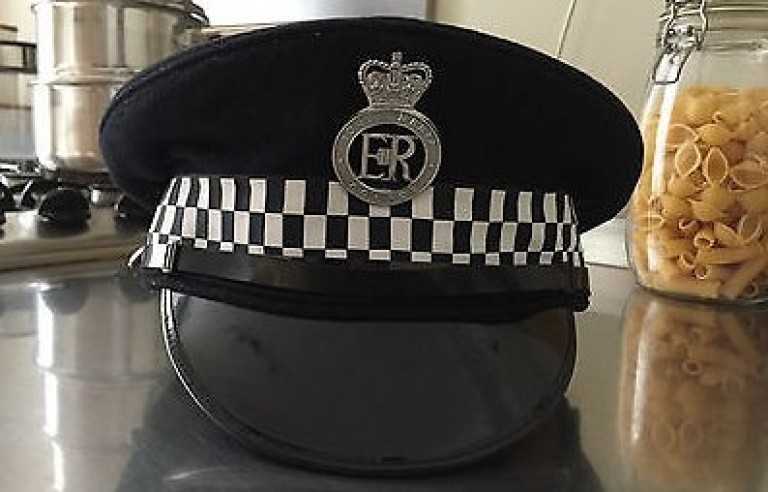 Ha! Nah, it was actually alright & we got along fine. We had a bit of a grumble at them about that opening night nonsense, just to ensure they knew the score with us. But they were actually a lot, lot cooler than we had expected & we kind of got the impression that the feeling was mutual. 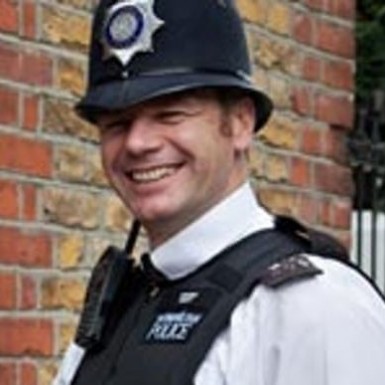 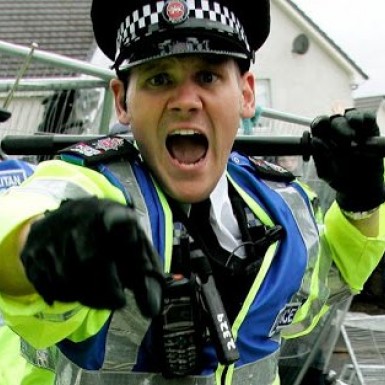 This trip was a major eye opener for us. We met some cool people from all over the world out there & top of the cool list, was a really sweet older guy called Harald, from Surinam. 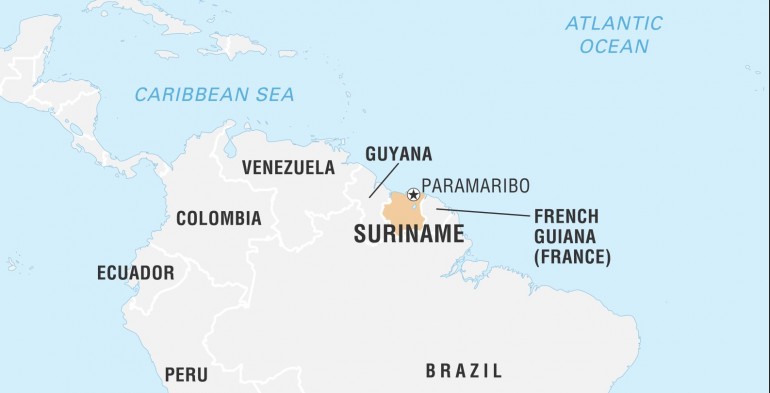 Surinam was colonised by the Dutch, thus Harald came to settle in the Netherlands.

We spoke with Harald at length & he got a good feel for us & where we were coming from. He gave us some great advice to take away with us. He said...

‘Make like the wheat of the field & when the breeze picks up & the wind howls & blows, allow yourself to bend a little – go with it. 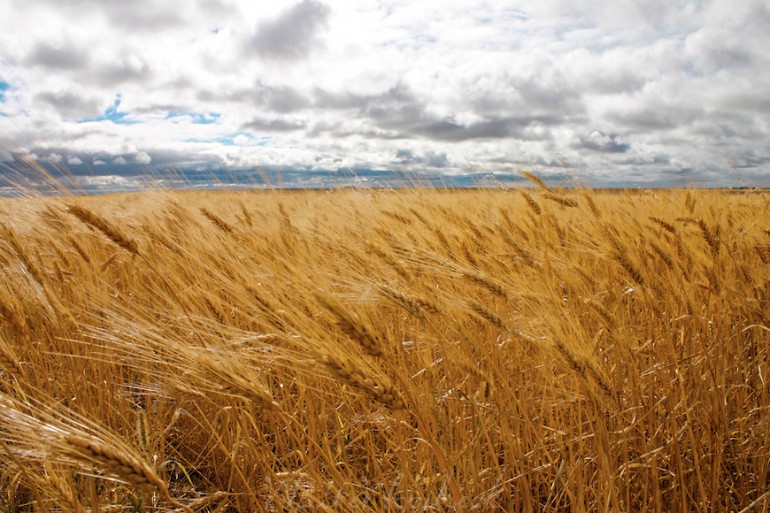 Don’t try to stand up straight in those circumstances, or your stem may snap.

The most important thing is to stay standing, so give a little when you have to & you will always be there, standing tall in your field.’

As he was telling us this he was making like waving gestures, with his hands from side to side & we got the message.

We had always been really...

Never in the world..?

If we were to progress to the next level, Harald reckoned we were going to have to learn to go with the flow a little more.

He’s a wise guy, Harald. We've not seen him in person since Rotterdam, but we keep in touch & still exchange Xmas cards every year. He must be like a million years old by now & he still sways..! 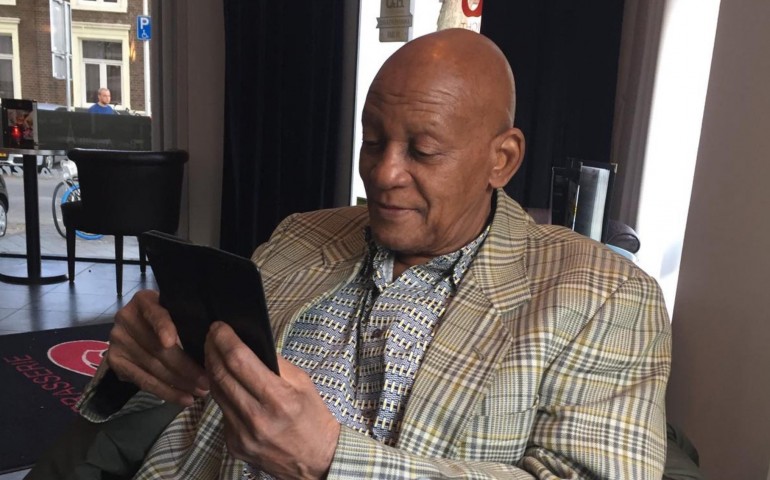 The inspirational Dr. Harald Roseval has been a massive & lasting influence on the development of WHQ Club over decades.

Here is a Xmas message we got from him back in 2015, a full 18 years after we first hooked up, all that time ago in Holland…

A card from Harald, the Don.

Meeting dudes like Harald, made us realise that we could maybe do even more to promote this multiracial thing, raise our business game & push the Club further.

Our Other Dear Friend

Upon returning, we decided WHQ on Marlborough Crescent was no longer big enough to house the ever expanding ideas & inspiration we were feeling. Once again, it was time for us to step things up a gear… 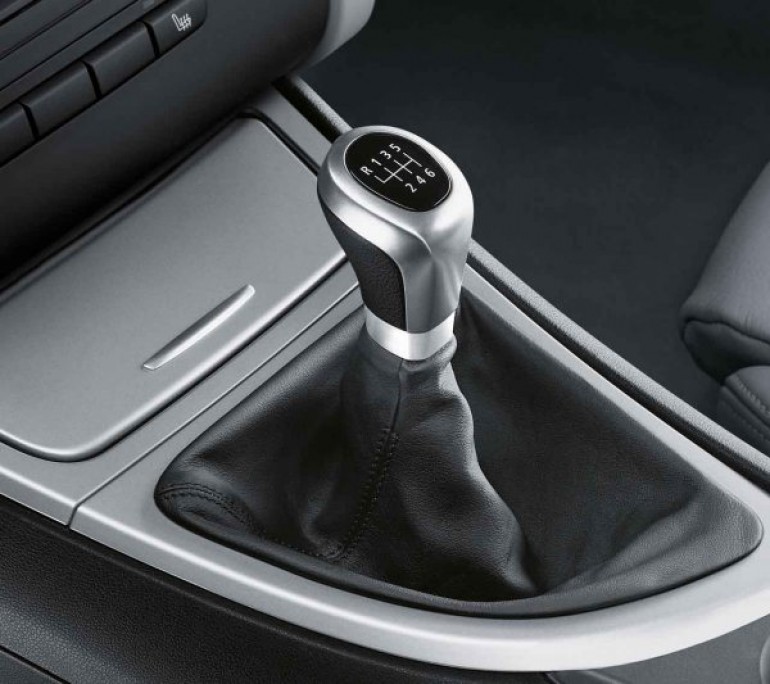 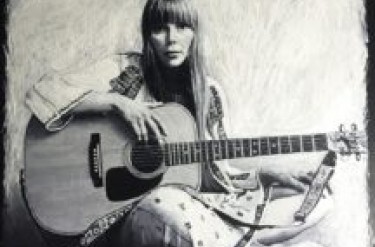 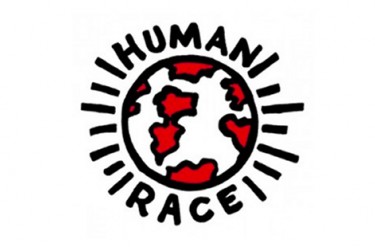 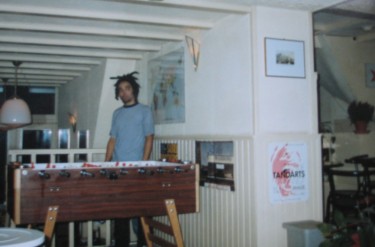