Why we changed the name of the building

When we first found what is now Curtis Mayfield House back in 2002, it was a derelict warehouse built on the site of the old Newcastle City Gaol, which dated back to 1823.

The building was called ‘India House’ in 2002 & around the corner in the same block is another building, called ‘British India House’.

India House was totally derelict, having been left, standing vacant for years.

WHQ cannot possibly roll with that.

We believe there was some kind of nod from the original 1930s ownership of these old buildings to the rubber trade. An attempt to glorify a period back when India was ‘ruled’ by Queen Victoria & her oppressive, sadistic chums.

Way back when colonisation, racism & exploitation were still thought to be a really good look.

So bearing that in mind & given that due to the Gaol, hundreds of people perished, rotted & were executed on this site - that made the building even more in need of a total karmic rethink.

Rather than unwittingly perpetuate any kind of outdated colonial stupidity, or 'death for stealing a loaf of bread-type justice', we decided a complete rebirth was required...

To give the building a brand new name, breaking it away from that distant, cruel past, as we set out to alter the course of it's meaning & future context forever.

Nothing but a total rebirth would fit the bill.

You can always choose to shape the world around you & we wanted to be proactive in doing that.

But as we wanted to directly challenge it’s shady history & mark the fact one of the greatest Soul vocalists of all time had sadly recently passed away, we settled on 'Curtis Mayfield House.'

It's great to see that now 20 years later, in the wake of the BLM movement, other people are now finally switching on too & challenging the status quo.

In it's wake there has now been a mass re-naming of buildings & tearing down of monuments with shady, colonial, racist pasts, both here in the UK & right across the world. 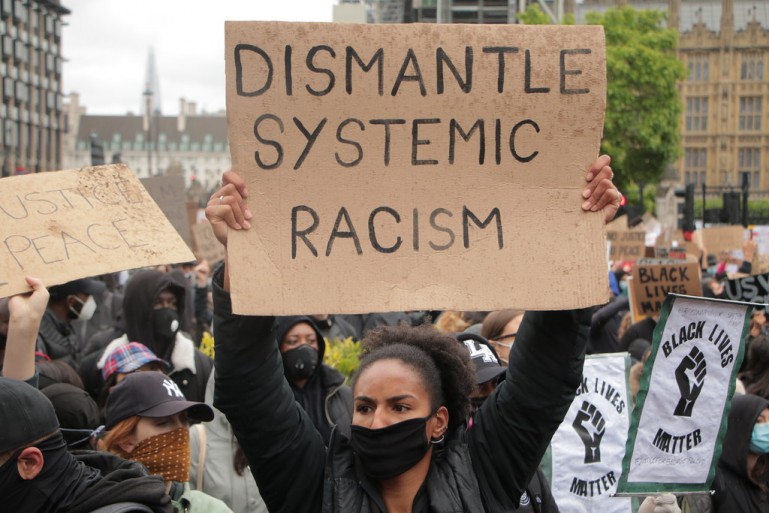 Yup & with every chance WHQ ever gets.
Top
Share 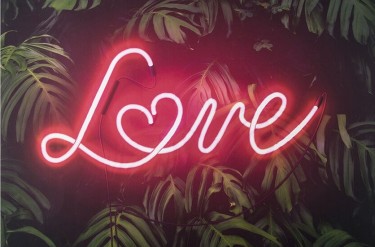 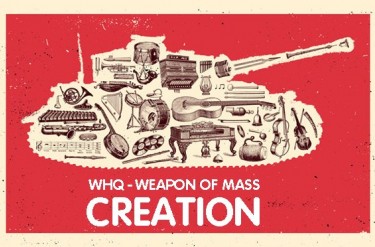 3. How club nights stack up