So, the City’s new Bus Station was a month late & now in 2022, the new Haymarket Metro has been finished for ages. Thankfully, the city also got to retain & upgrade it’s best ever Club & they all lived happily ever after...

After all that jungle scuffling, you wouldn’t believe it, but we are actually great pals with the main dude from the (Greedy Crocodile… Ha!) development company now. 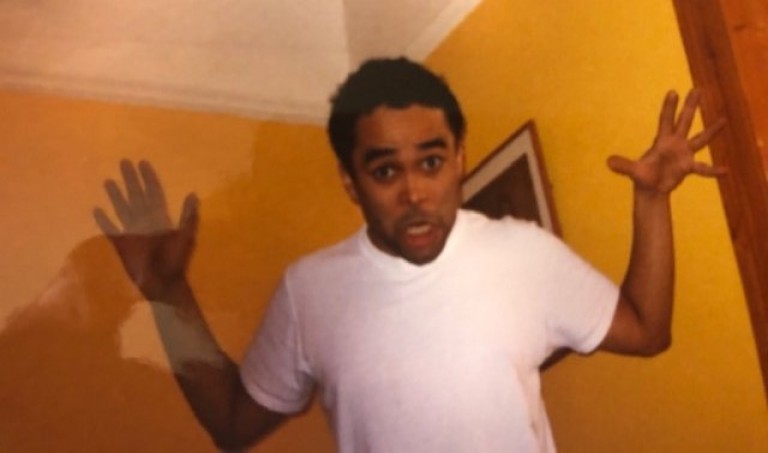 These days, a full 19 years later, the whole city has changed & our paths crossed yet again…

He now Chairs the Board of the Newcastle Business Improvement District Company NE1 That we’ve been involved with since it's inception in 2009.

It’s the one that works to improve the City Center, doing stuff like… 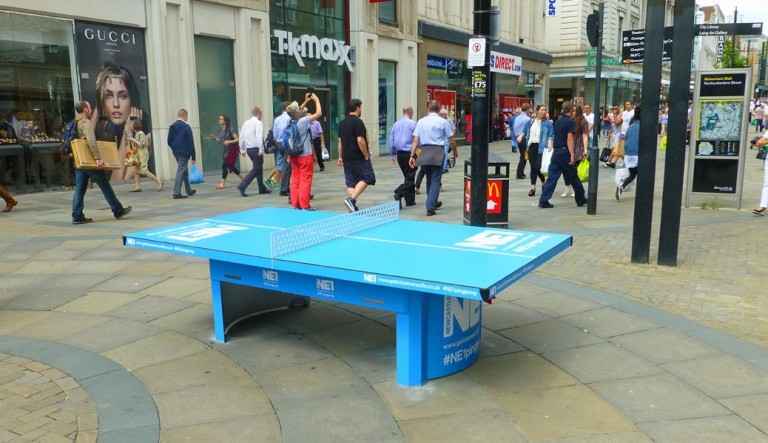 It’s a fab organisation that we both now come together on, along with a properly crack Staff Team & many other Newcastle business bods, to help improve, promote & develop the city center as an international destination. 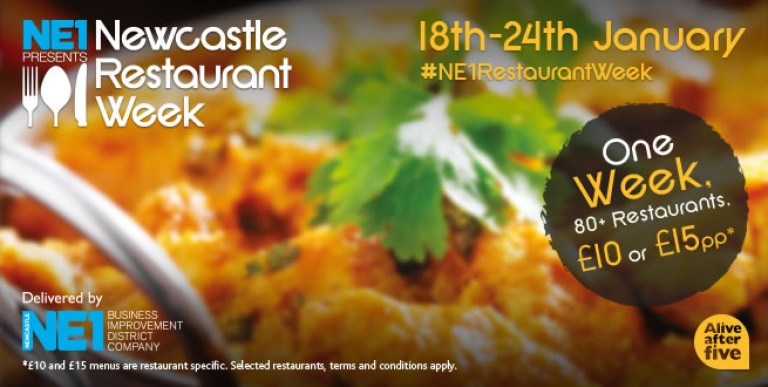 He’s called Adam & these days, we get along really well & have a great mutual respect for one another. How times change – Mad huh..?

A moving little sign from the Old Club just before we moved across town in 2003 - check the last 4 words.

After all this time, we're pretty sure he forgives us for calling him a Croc way back then… Ha! With all that being over yonks ago & time moving on, he’s actually now moved up in our estimation & progressed to the title of ‘Honorary Ape.’

We both know, that whole stressful chapter was just a thing called 'life.' 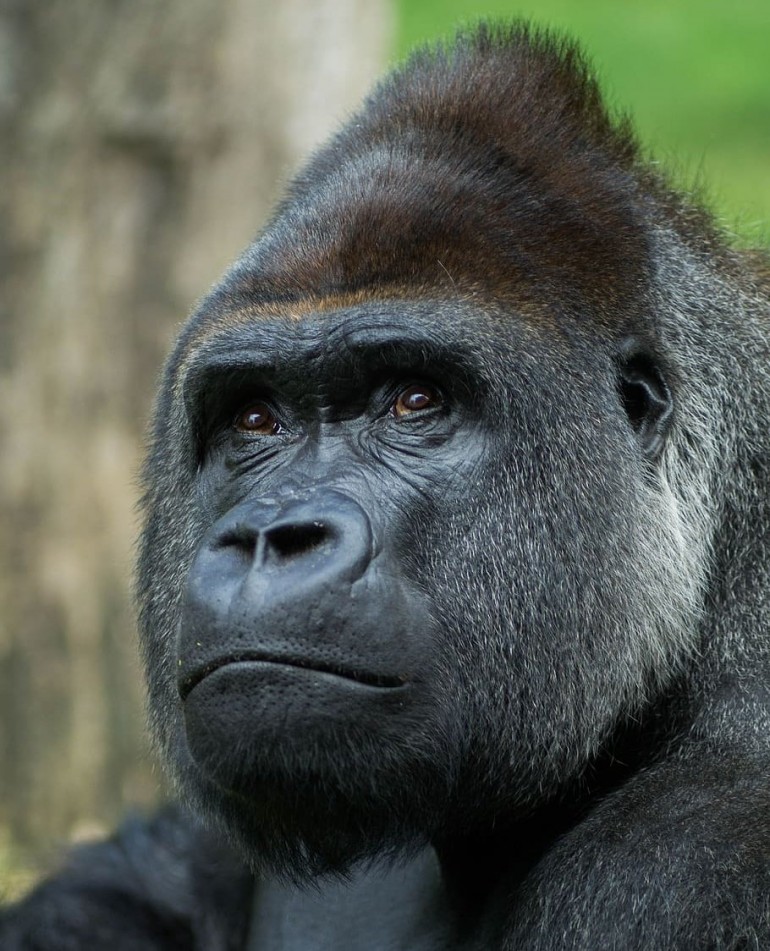 Anyhow, we digress - time to hit 'next' & you'd best fetch yourself a hankie... 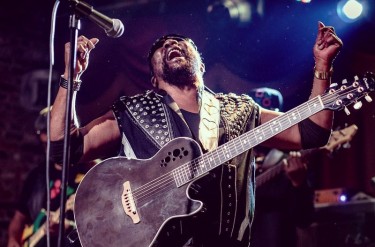 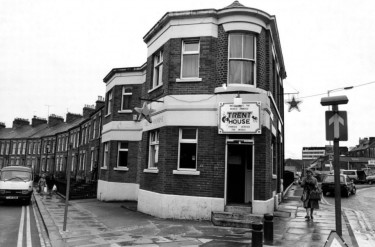 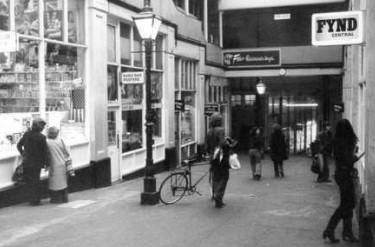