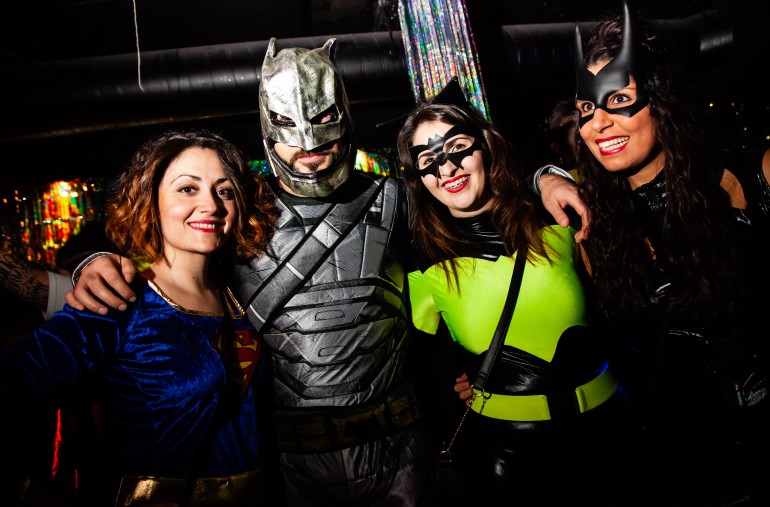 We think they’re supposed to be an ensemble..? Their costumes are all a part of the DC comics franchise, anyway. So at least it’s more coherent than the majority of group efforts. That said, they’re all clearly shop bought twaddle & they know it… Hence the total lack of desire in stance/claw work..! 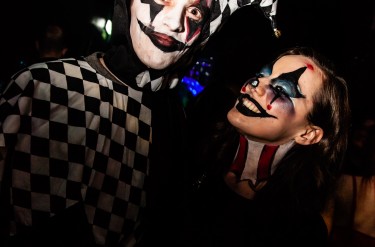 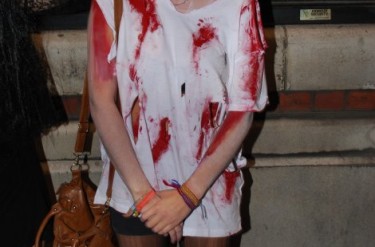 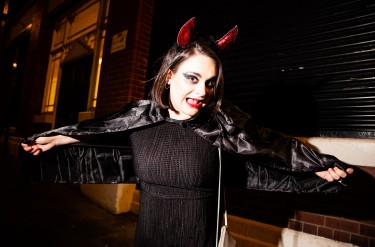 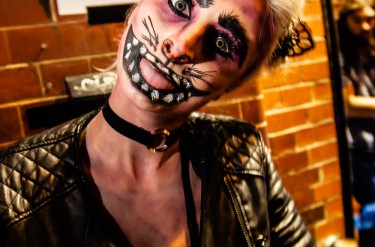 Cat's Got Her Tongue 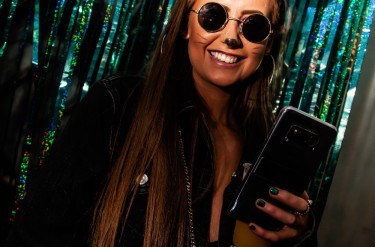 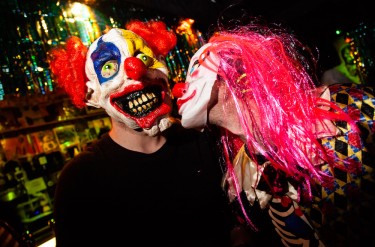 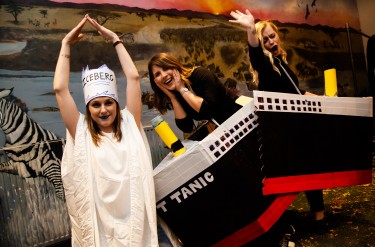 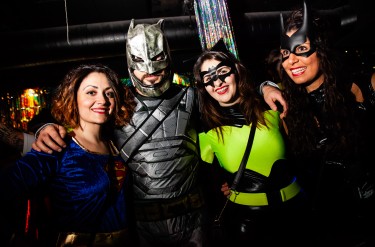